Are you pregnant and concerned about eating certain Korean food? Then read on!

First of all, I want you to understand that this article is not intended for medical, health or dietary advice. Nor is it extensively researched to give you any new findings. It merely serves as a discussion point based on my brief internet search where I noticed the below ingredients tend to get mentioned repeatedly in Korean media outlets. If you’re really concerned about what you can eat or should avoid, you should seek appropriate professional advice.

Initially I wrote this article back in 2013 when I was first pregnant with my daughter. As an expecting mother I too was very nervous and apprehensive about whether I was eating as best as I could.

At my first obstetrician visit (at around 8 weeks pregnancy), I was handed a pregnancy information pack. It included what to expect in the coming months and types of exercise that are good for a pregnant women etc.  Among these, one of the papers listed food that should be avoided by a pregnant woman.

As I was going through the list, there was a couple of ‘whaaat!?’ moments. Just to name a few, it said I can’t have smoked salmon, ham, salami, sushi, soft cheese (e.g. brie) etc. Oh no! They are all my favorite foods!

In fact, without knowing, I had been eating those foods until that moment. Then I started to worry. Is my baby going to be OK!?

After reading that paper, I watched very carefully what I ate. Then it crossed my mind, what about Korean food? I eat Korean food more frequently than anything else. What Korean food can I eat and what should I avoid? So I did some quick internet searches of Korean language media articles and compiled a list of ‘Korean food you should avoid while you are pregnant’ to bring up some discussion with you.

Disclaimer – I want to make it clear again that this article is not intended for medical, health or dietary advice. Please seek appropriate professional advice if you have any concerns or questions about your pregnancy. 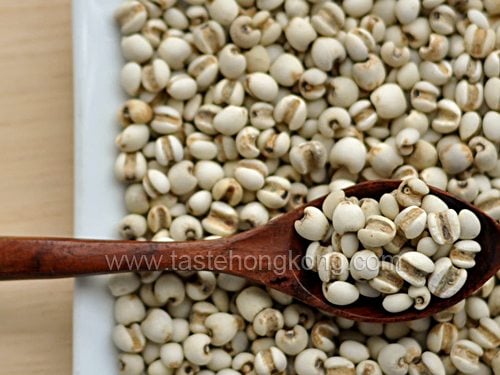 A most common way to intake Job’s tears (also known as Adlay) in Korea is via multi-grain rice (Japgokbap, 잡곡밥) and Job’s tears tea (Yulmu-Cha, 율무차).

Job’s tears are known to burn water and fat that is required for a baby’s growth. It also increases the risk of premature birth as it releases amniotic fluids and apparently it can cause constipation as well.

On the other hand, Job’s tears are known to be beneficial after giving birth as it discharges unnecessary fluids from the body and helps reduce swelling. 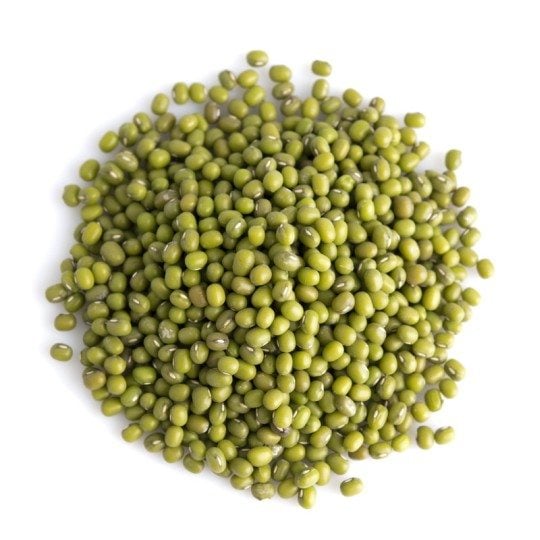 Mung bean has a cold characteristic (in food yin and yang) and hinders digestion.

Mung beans are also known to burn the fetus’s fat and if consumed in large quantities it can cause a miscarriage. 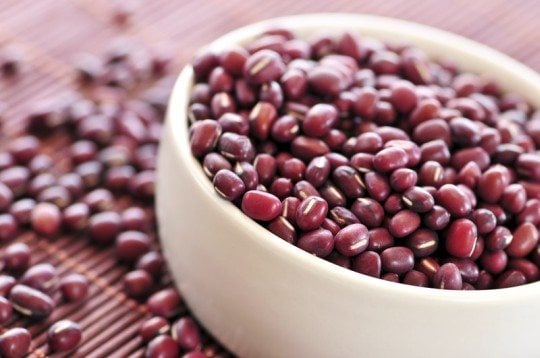 While red beans make the whole body’s hormones active, it can cause oxytocin activity due to the hormone hyper-secretion. 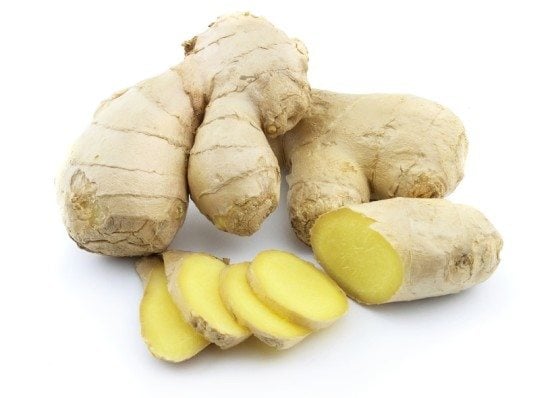 While ginger is known to improve morning sickness in the early stage of pregnancy, eating too much ginger can cause atopic dermatitis to the fetus due to the spicy characteristic. 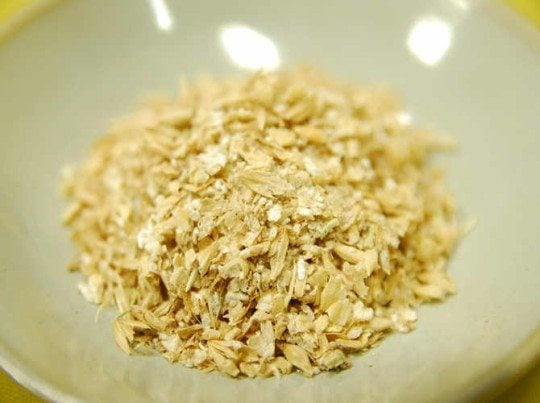 Barley malt powder is most commonly used in sweet rice drink (Korean name – sikhye, 식혜). It is known to dry breast milk if consumed, so many Korean women drink sikhye when they want to stop breastfeeding but not so much before.

So, how accurate and trustworthy is the above information? Well, I don’t know. The judgement should be yours, your health and medical professional’s to bear. I listed two reference materials below, which you can read if you like. (Just FYI, they are written in Korean.)

There were many other websites and group discussion forums that listed pretty much the same ingredients as above, however I didn’t want to list them all in the below reference section to avoid crowding the space.

Have you had any of the above foods while you’re pregnant? Do you think you will still have them after reading this post? Why not share your experience and plans with your fellow Korean food lovers!

Baked Egg in a Basket