How to do Samgyeopsal / Samgyupsal (Korean Pork Belly BBQ) at home! 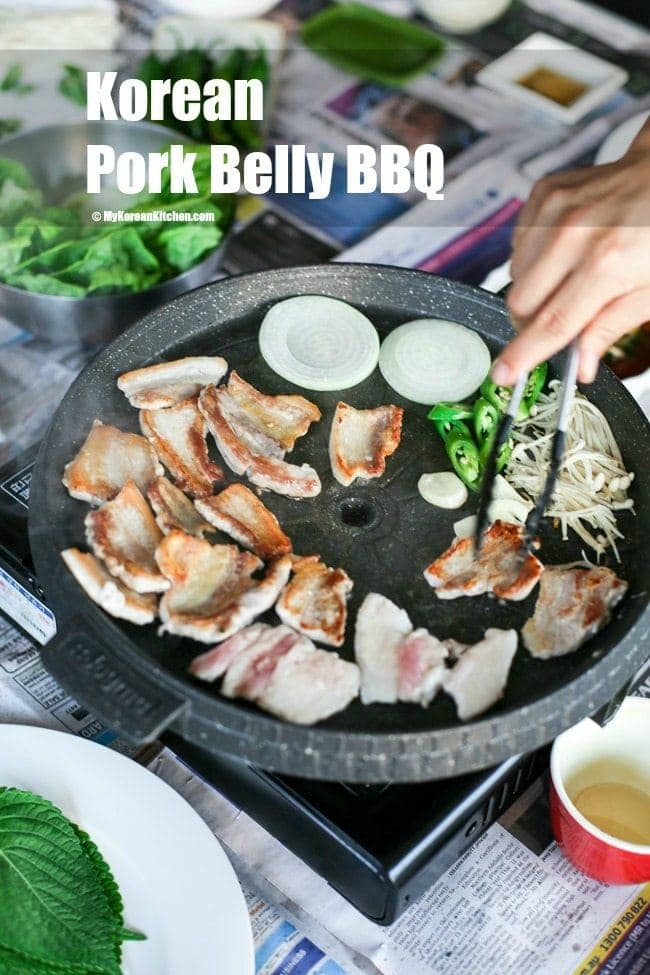 Koreans love Korean pork belly BBQ (Samgyeopsal, 삼겹살, also known as three layered pork). We or should I say “I” have to eat it on a regular basis, otherwise I go crazy. 🙂

According to recent research (2016), average Koreans consume 21kg (46 pounds) worth of pork belly meat annually and it accounts for more than 50% of total meat consumption. What’s more, there’s even a Samgyeopsal day (삼겹살데이, March 3rd), which was created to encourage pork belly BBQ consumption in Korea.

The way you cook Korean pork belly is quite straight forward. You simply need to grill the meat on a Korean BBQ grill plate until both sides of the meat are cooked (I prefer golden crispy texture!) and serve them with fresh lettuce and a spicy dipping sauce. As the flavour from the meat is quite savoury (some people may call it ‘bland’) on its own, you rely on the dipping sauce and/or other BBQ companion side dishes to add extra zing flavour to some degree.

Korean style pork belly cut can be purchased from a Korean grocery store or Korean butcher. However, you can also use the pork belly cuts from a regular butcher or grocery store. Just make sure they are skinless and cut thin – 0.5 cm to 1 cm/ 0.2 inches to 0.4 inches – similar to thick bacon rashers.

It is important to spread some oil by rubbing one piece of pork on the grill before you add the rest of the meat. That way the meat doesn’t stick to the plate. 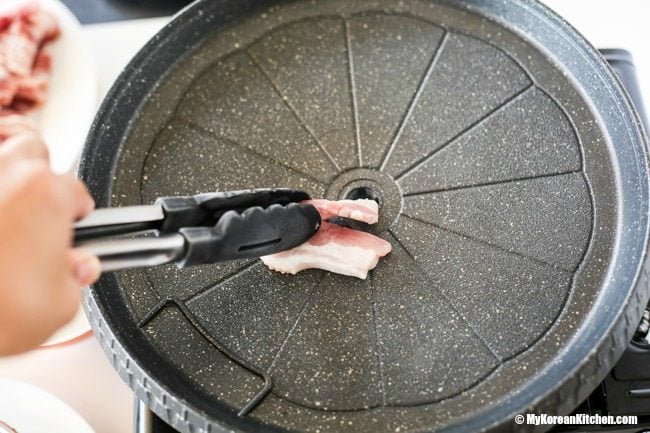 What I grilled with other than the actual BBQ meat 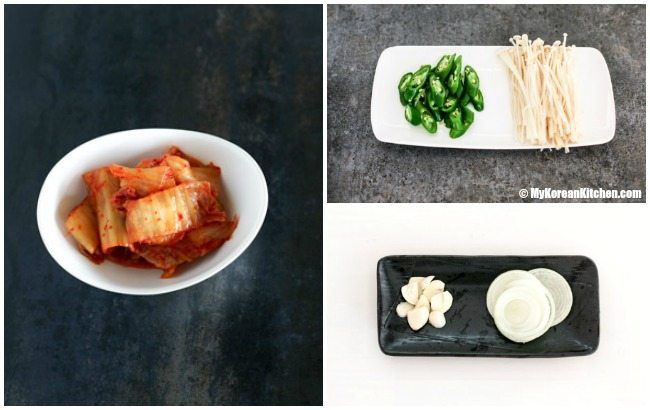 What I serve the pork belly BBQ with

In particular, Korean green onion salad is a must have pork belly BBQ companion salad. It gives a nice oniony flavour that’s sweet and sour. Most Korean restaurants serve this salad. 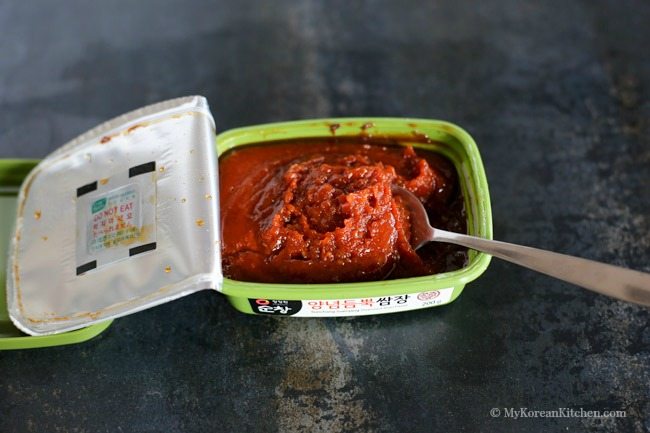 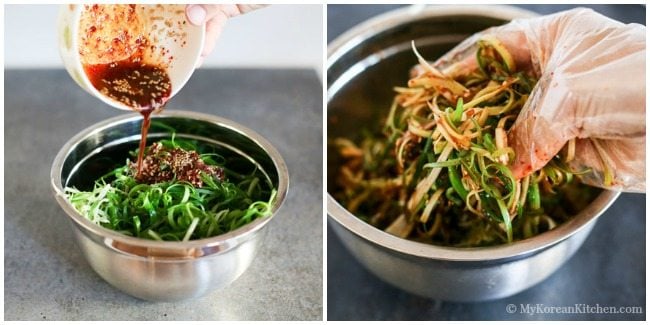 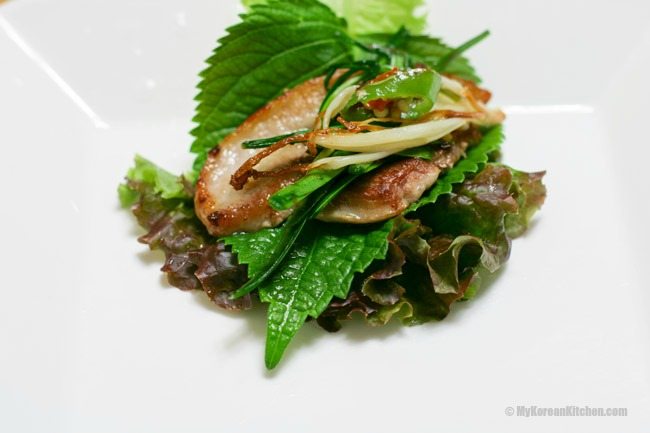 In summary, below is some important information I want to highlight to enjoy Korean pork belly BBQ properly. Make sure you follow these! 😉

Lastly, I have written and collated more detailed information about Korean BBQ in my free downloadable e-Book, How to Enjoy Korean BBQ at Home, Just like a restaurant, so if you are interested in that, enter your email address below to download!